HI, I AM CALIN ALEXANDER

Visual thinker and designer. Curious, uncomplicated, nice and witty. A bit of a philosopher and a creative translator. Following the white rabbit... 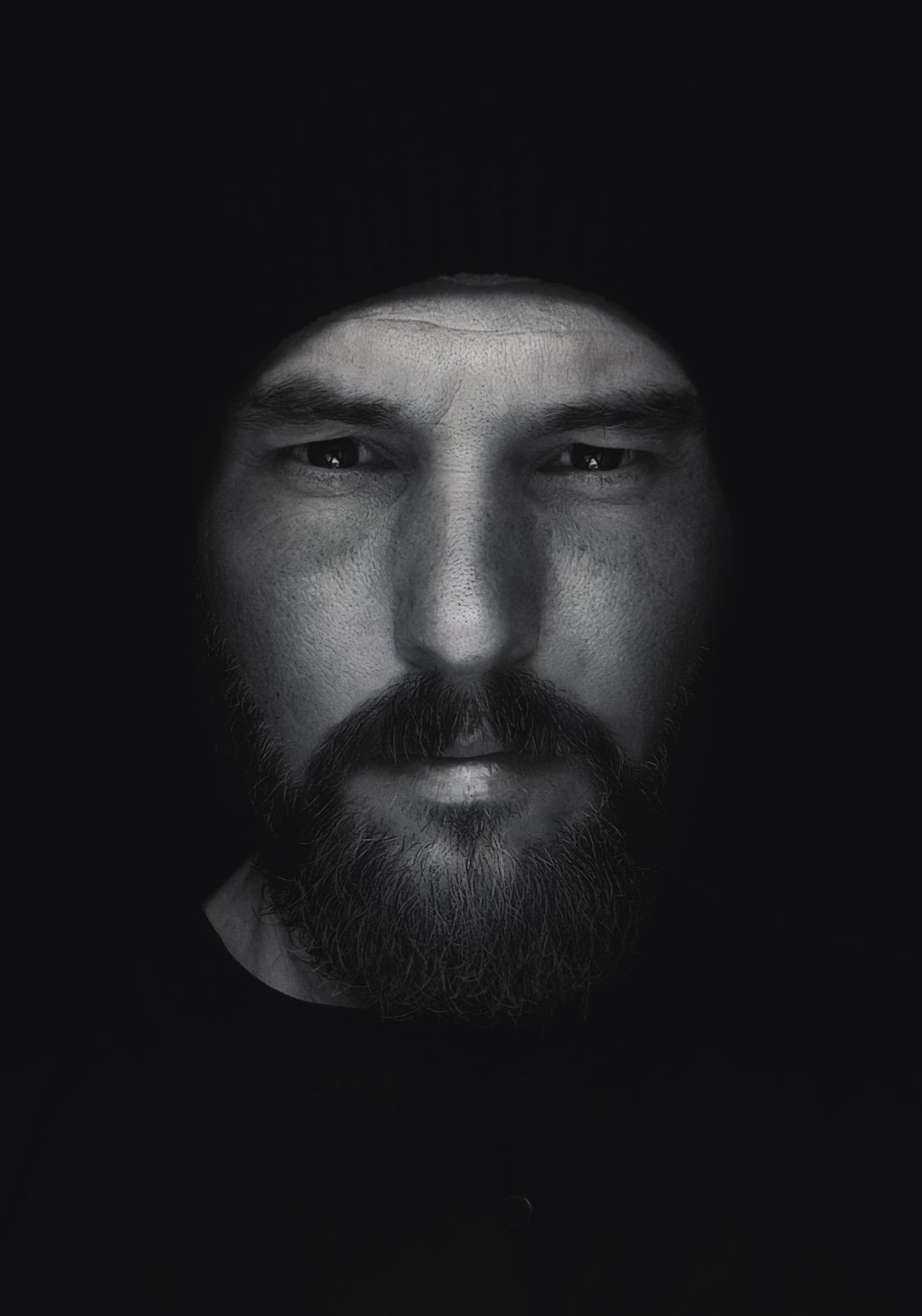 Calin Alexander is a multidisciplinary designer with a demonstrated history of working in the graphic design industry, skilled in graphics, logo design, branding & identity. Born in Europe, and being a EU citizen, he now lives and works in Auckland City as a proud New Zealand resident citizen.

He would describe himyself as a curious guy, fascinated by the master design of the existence itself, always happy to learn about new things and to share his knowledge and his humour with the people he knows - either work colleagues or friends.

With over 20 years of experience both in an agency environment and as a successful self-employed freelancer, he has designed, developed and managed a wide range of projects across a variety of teams and environments, from small local businesses to national tv channels.

Today he works for Auckland Transport as part of an extraordinary award-winning design team - in June 2015, Auckland Transport’s 2014 Annual Report﻿
was one of only two NZ reports awarded GOLD at the Australasian Reporting Awards. The report also won a NZ Pride in Print award. As a designer at AT, he has been involved in designing for print, web, mobile and video and for the last 5 years an also contributed to moving AT studio from a one based exclusively on print work to one more into video and digital space.

Taking part in various AT Sprint workshops played a big role in this process as they were specifically designed to focus on exploring innovative processes and create a more beneficial experience for customers. The workshops also gave him the opportunity to meet new and interesting people.

In addition to his work at Auckland Transport, he advises and gives creative guidance to his friends' projects.

Friends and colleagues agree that he is a nice guy with a great sense of humour.

to unlock many unseen doors.

+ School of Life for everything else.

where the horsepower rests.

Ideation, branding, identity, print, some web, some digital, a bit of video, and other creative things. Adobe Creative Suite CC :

Love is all he

by the ones he

Calin lives and breathes design in all its forms. He often likes to take pics (if he's outside) or screenshots (if he's browsing on his phone or in front of the computer) of the things he likes.

Below it's a small selection carefully curated of those things, and also few more pieces of his artwork he created  that didn't make it on the portfolio page. You can check his Pinterest page as well. 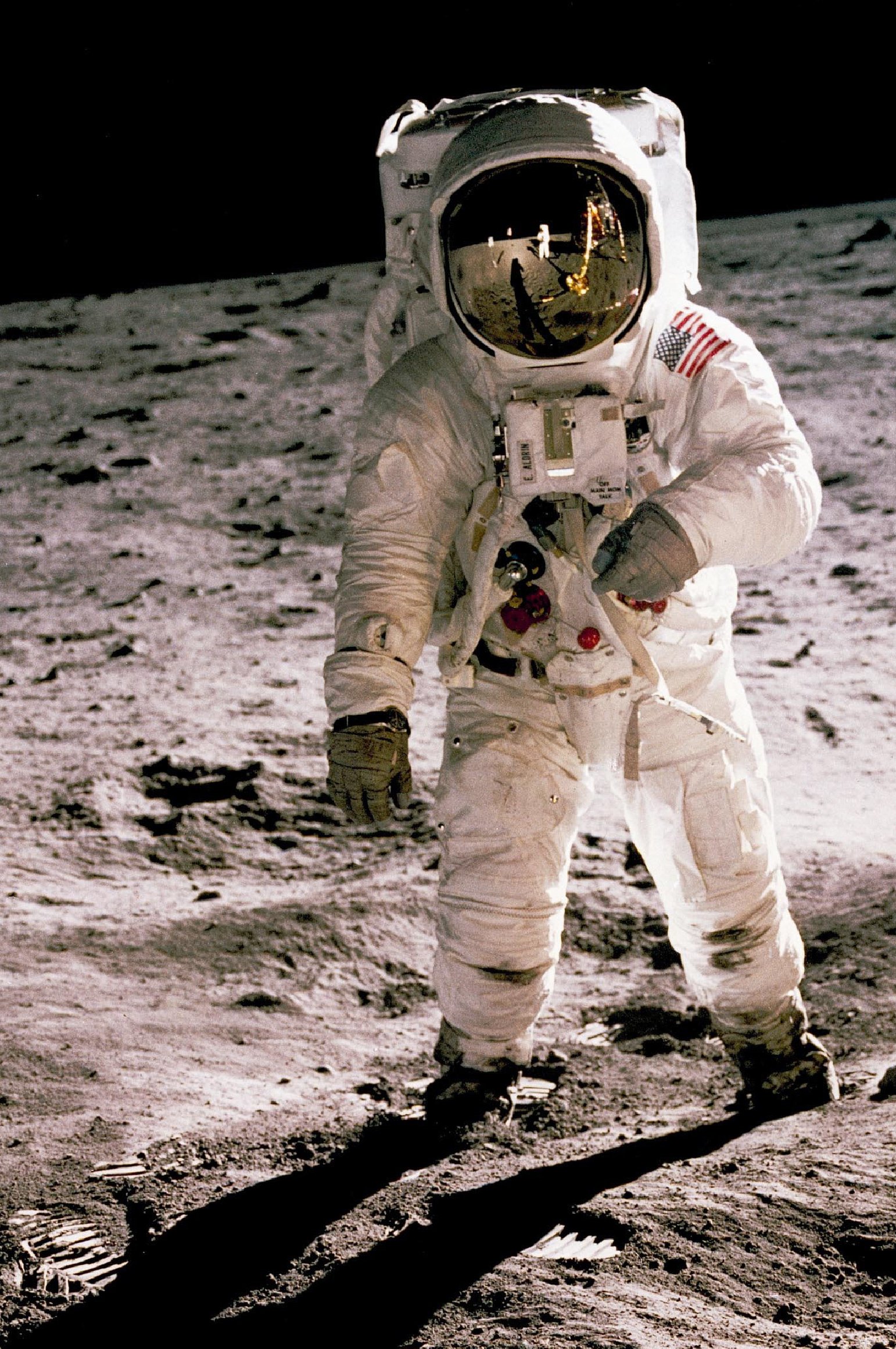 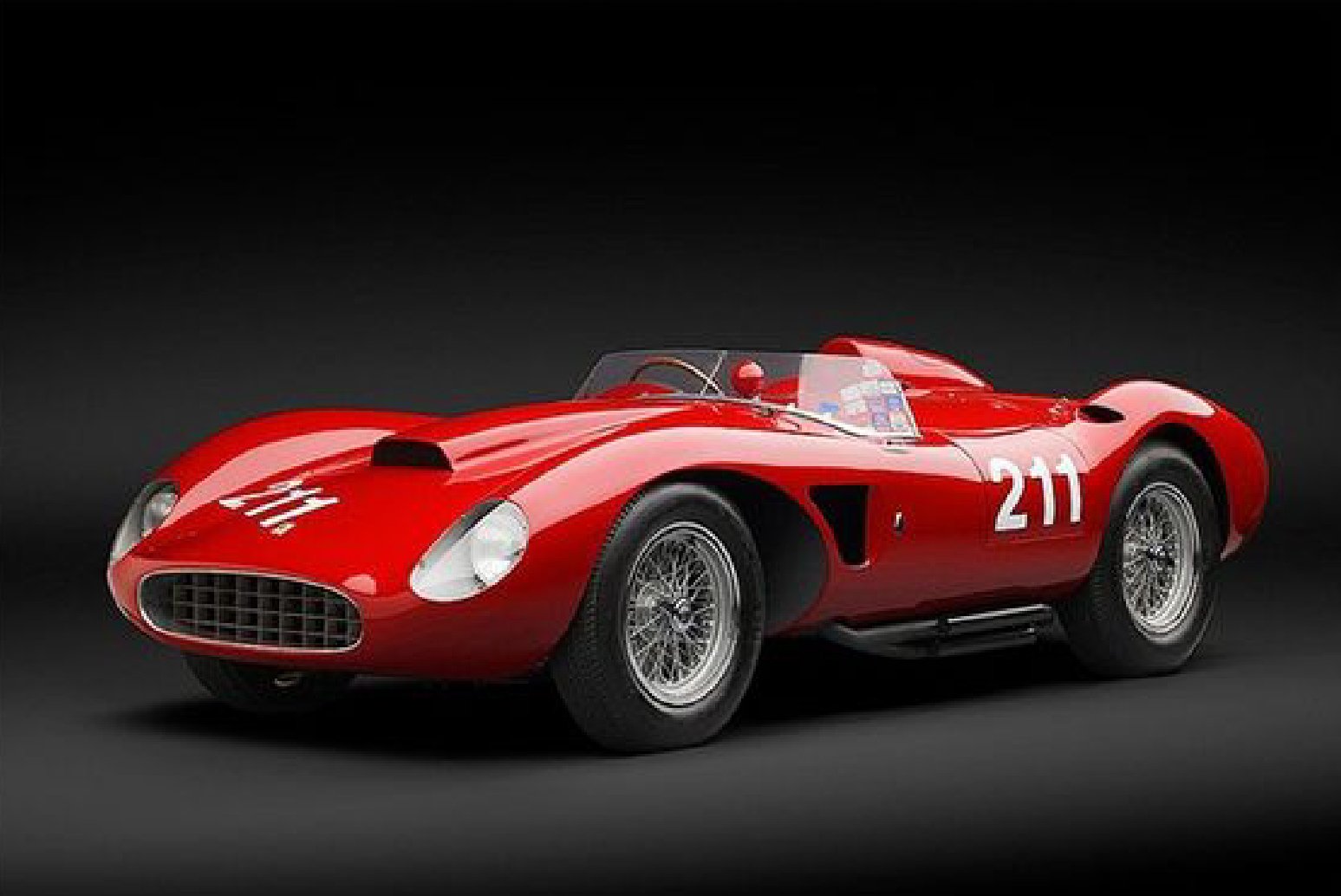 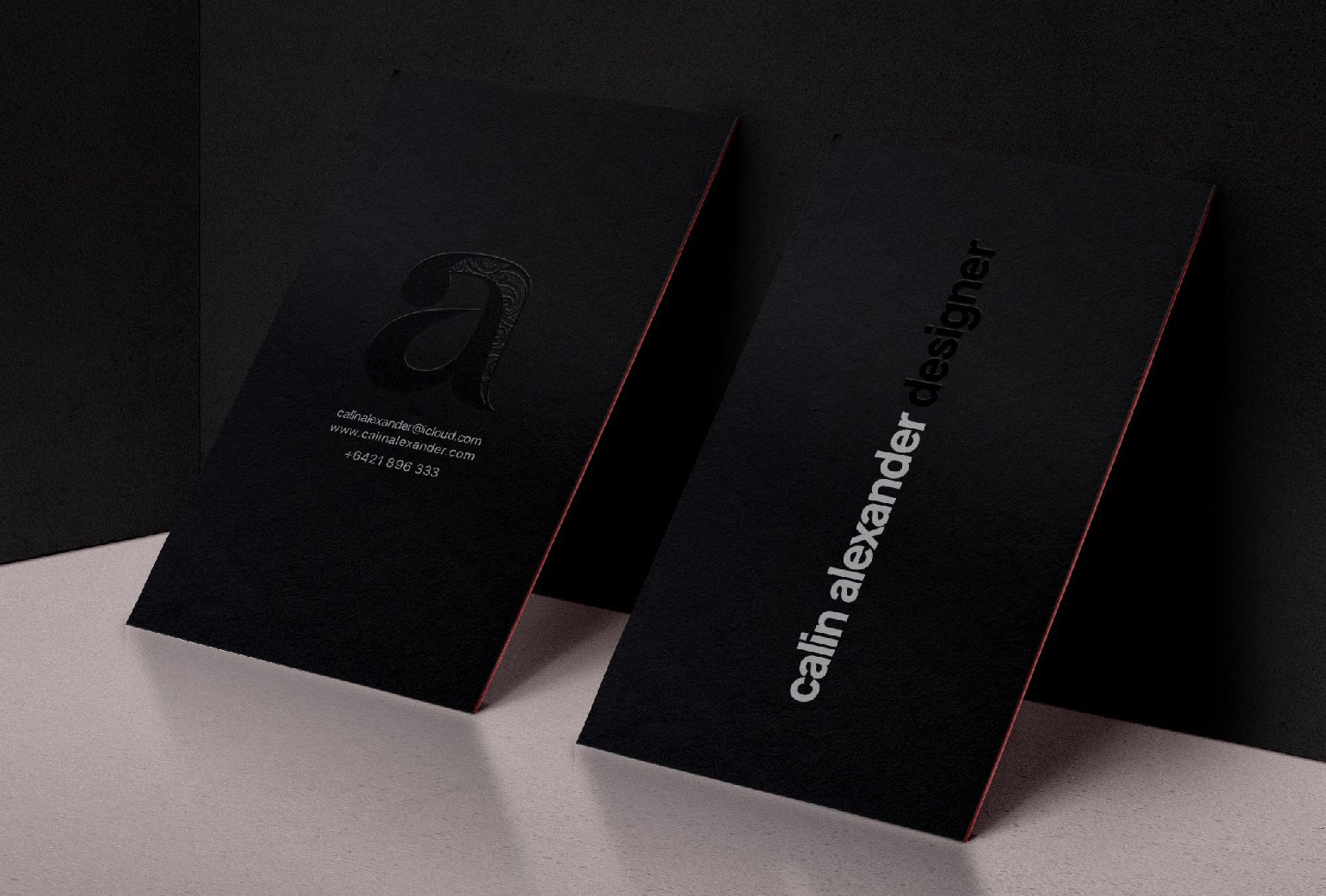 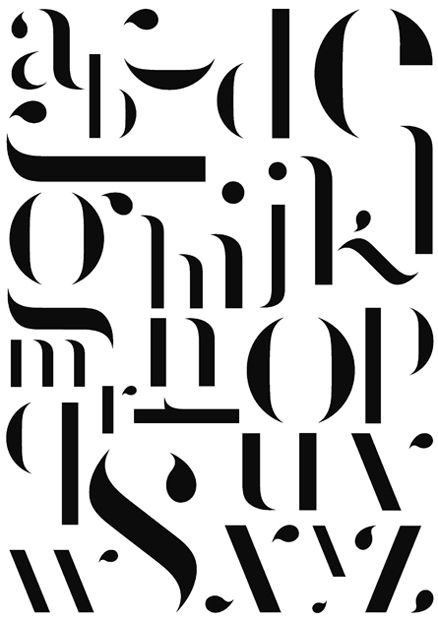 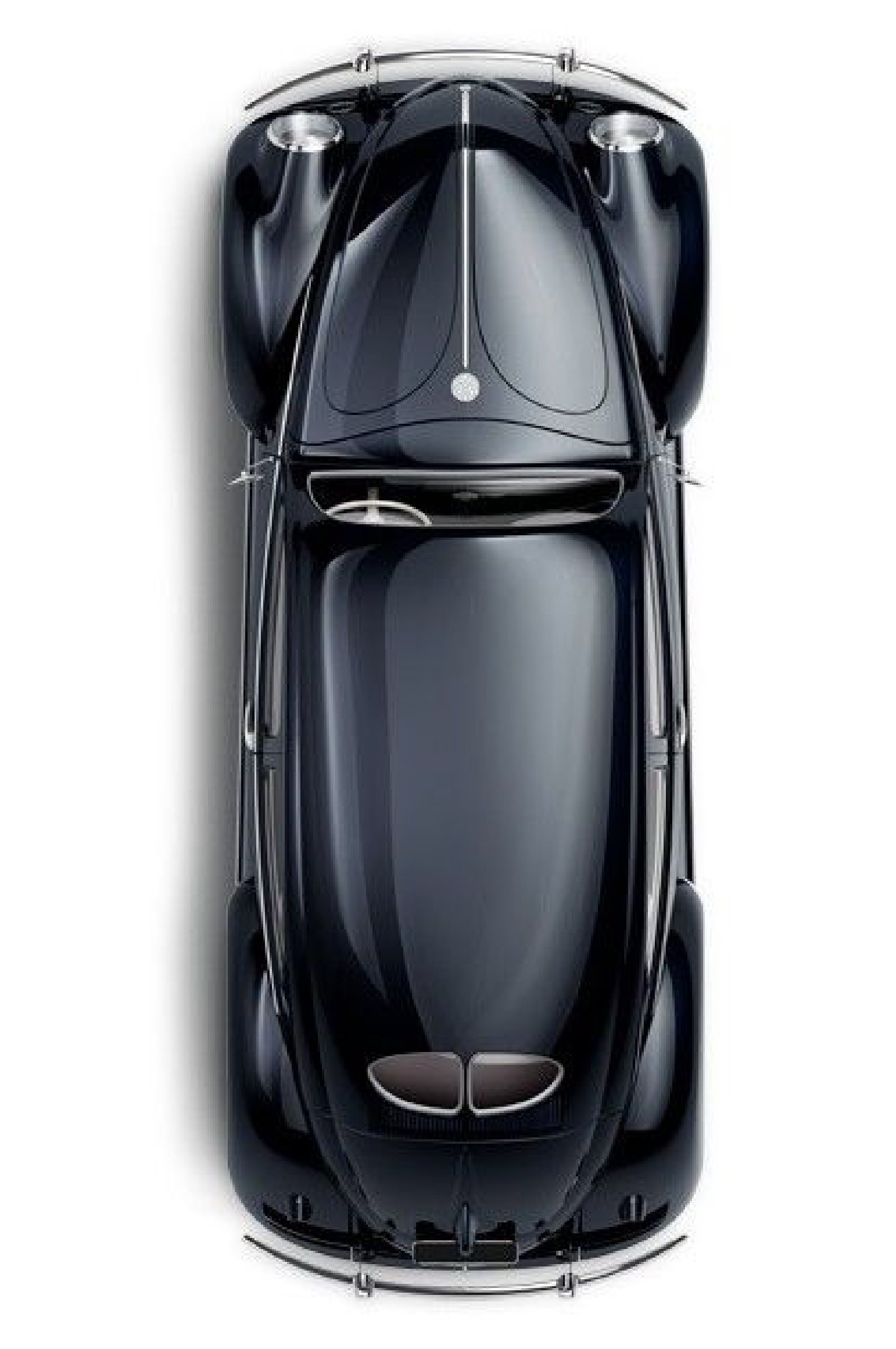 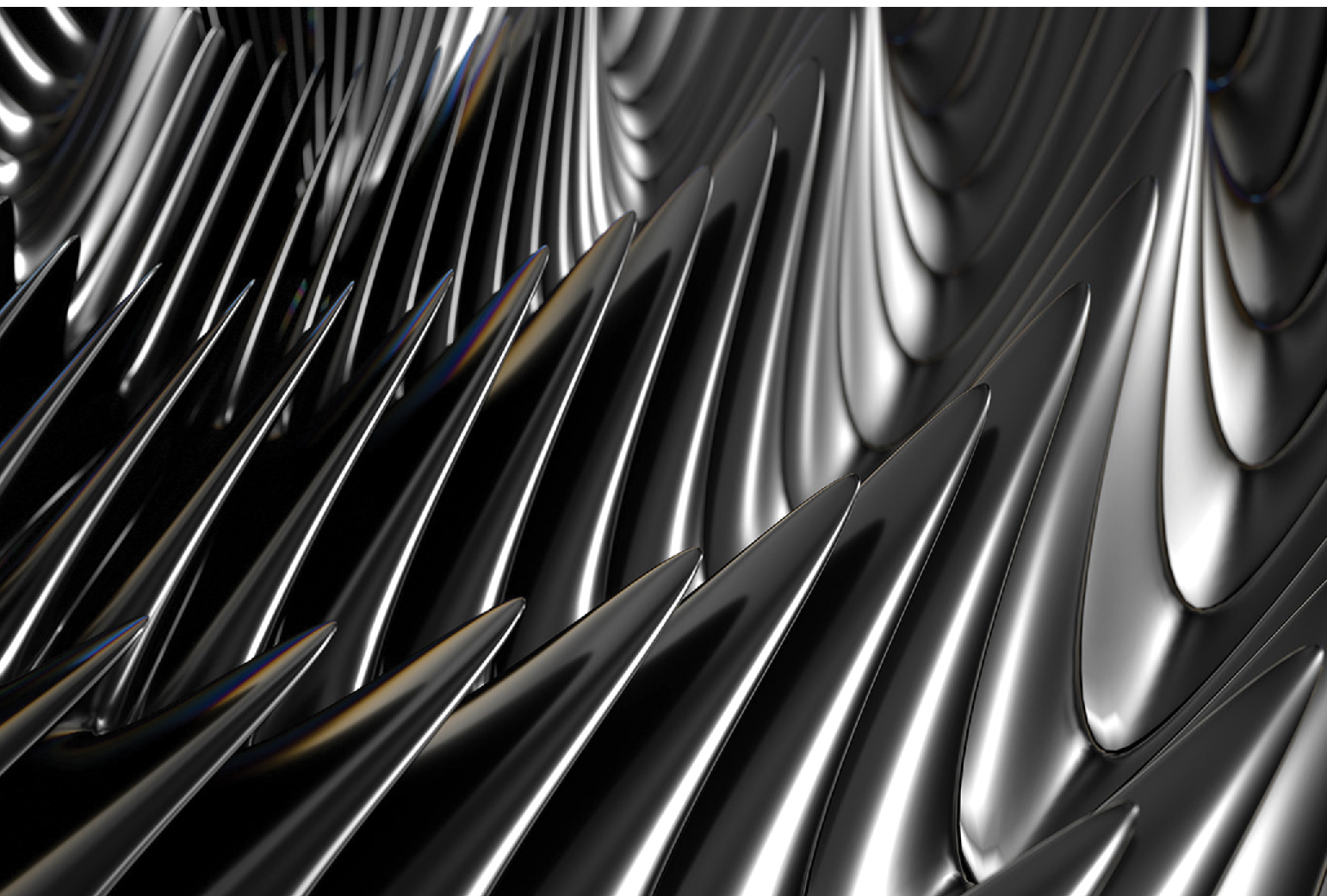 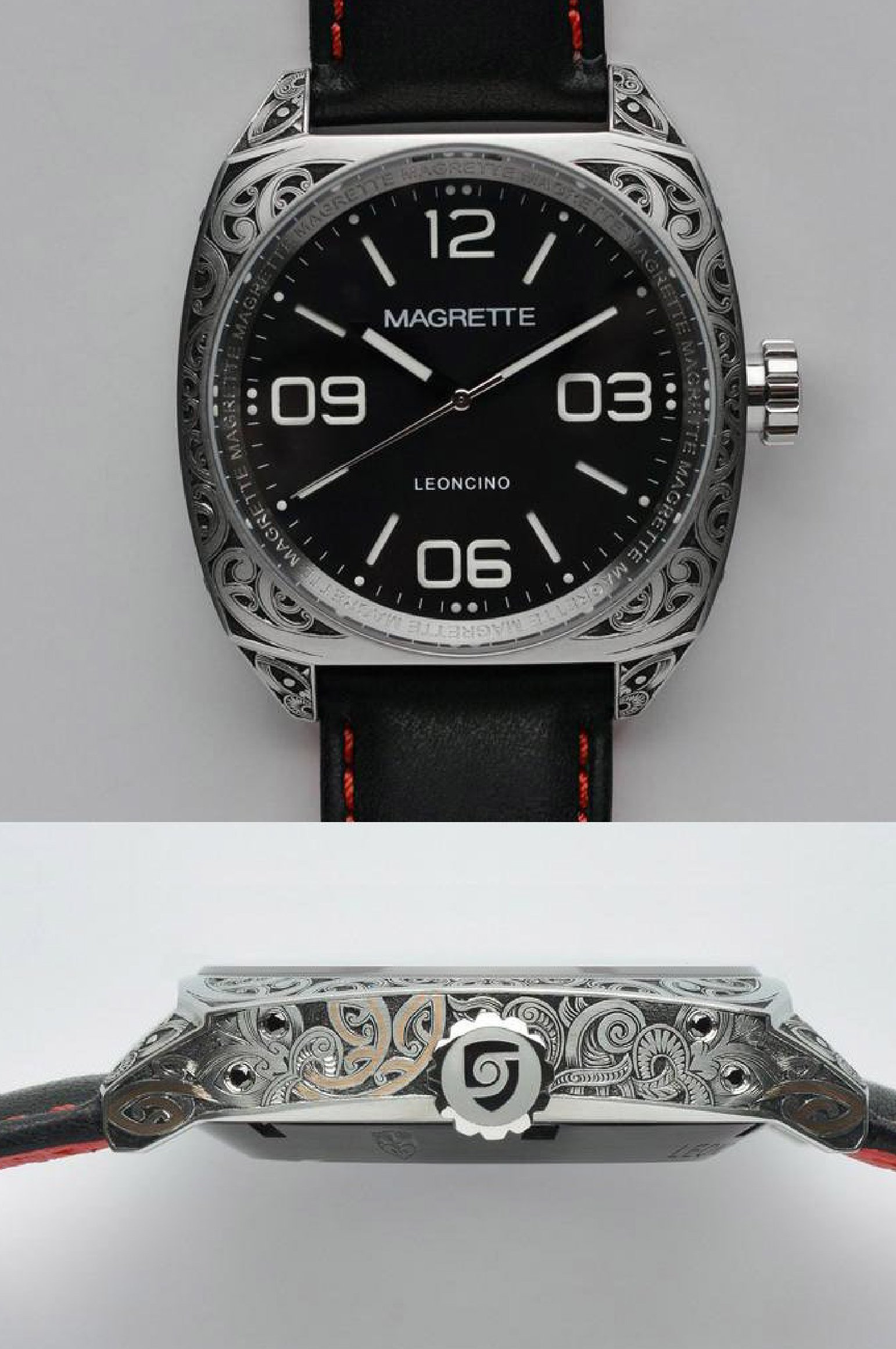 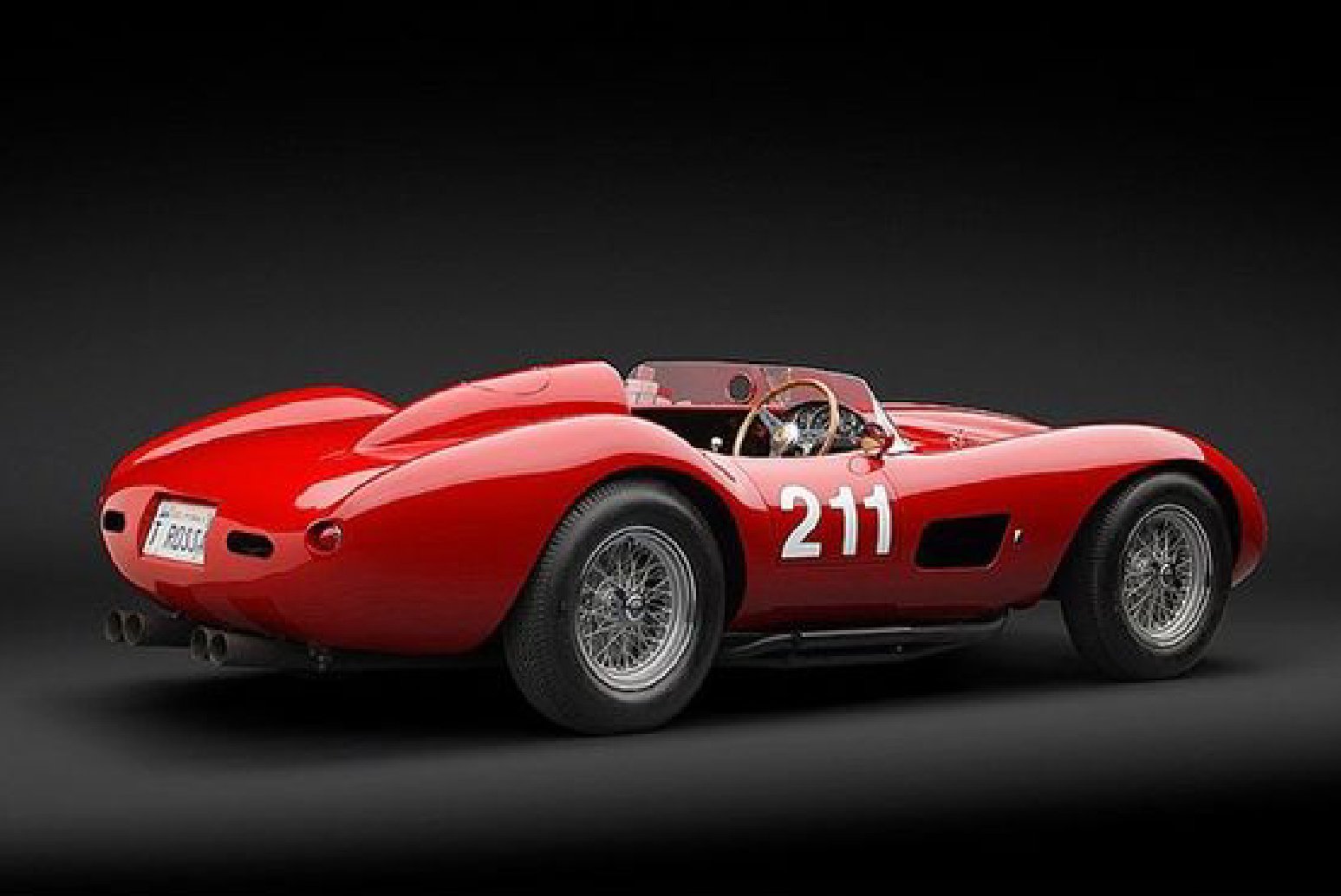 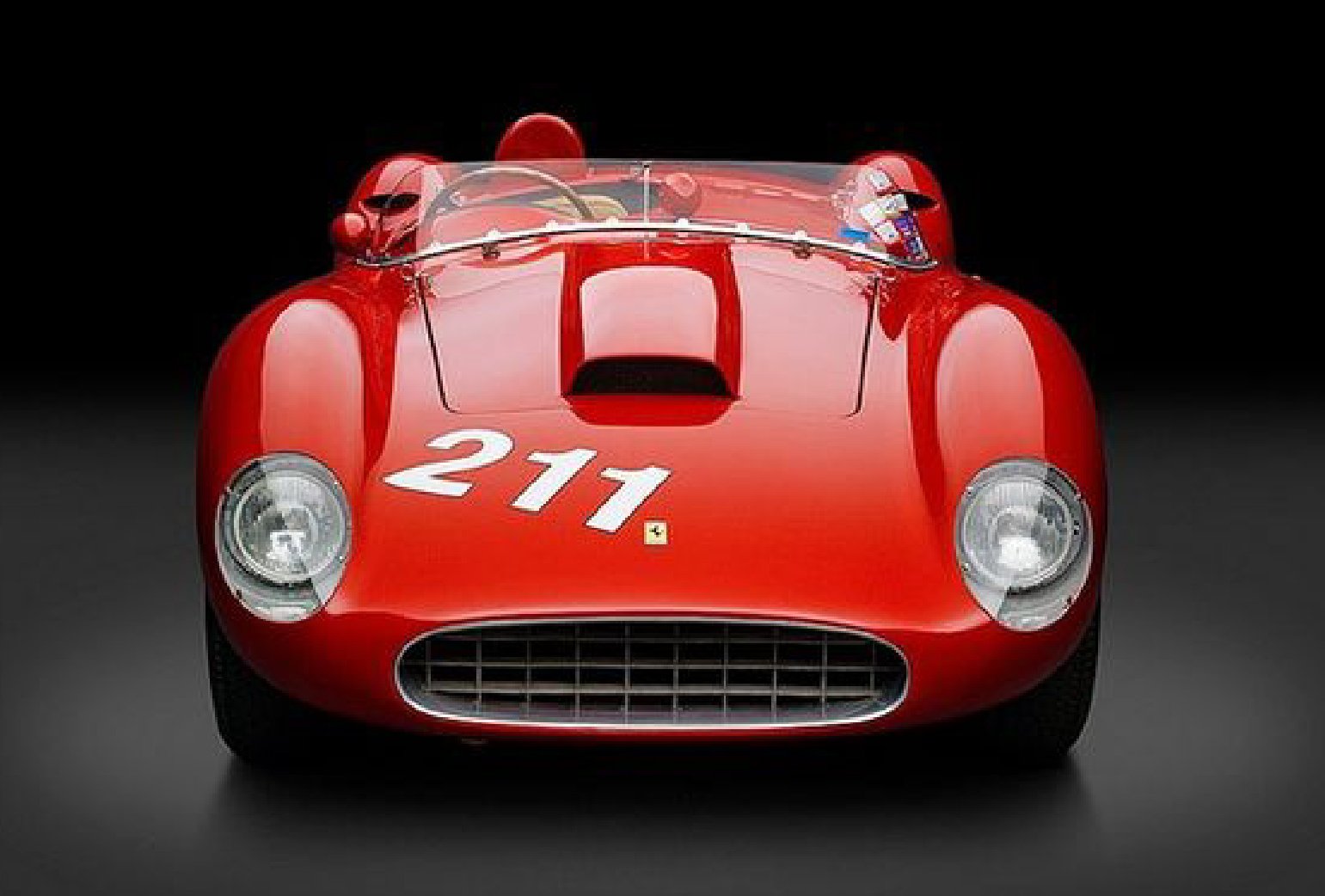 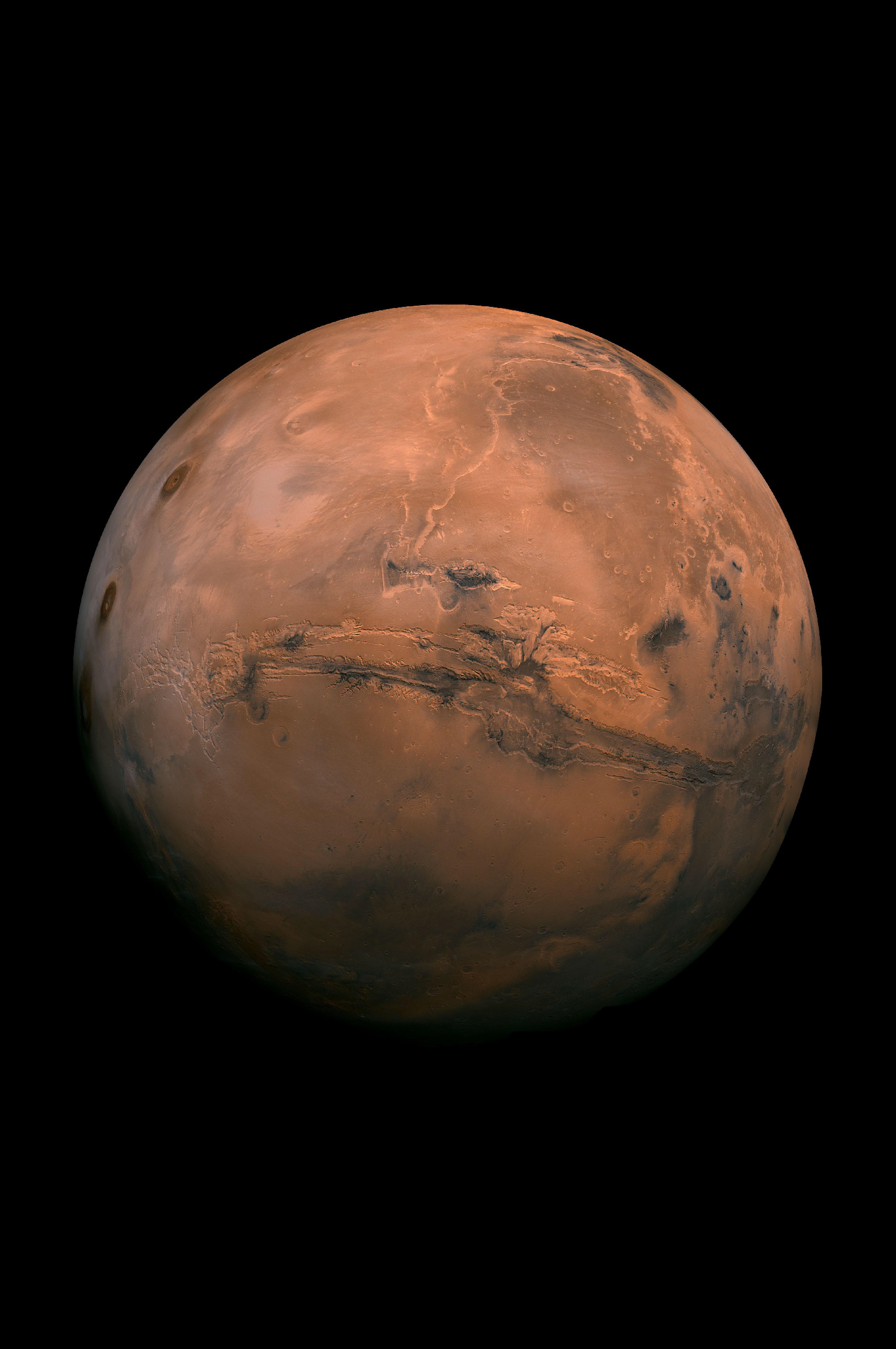 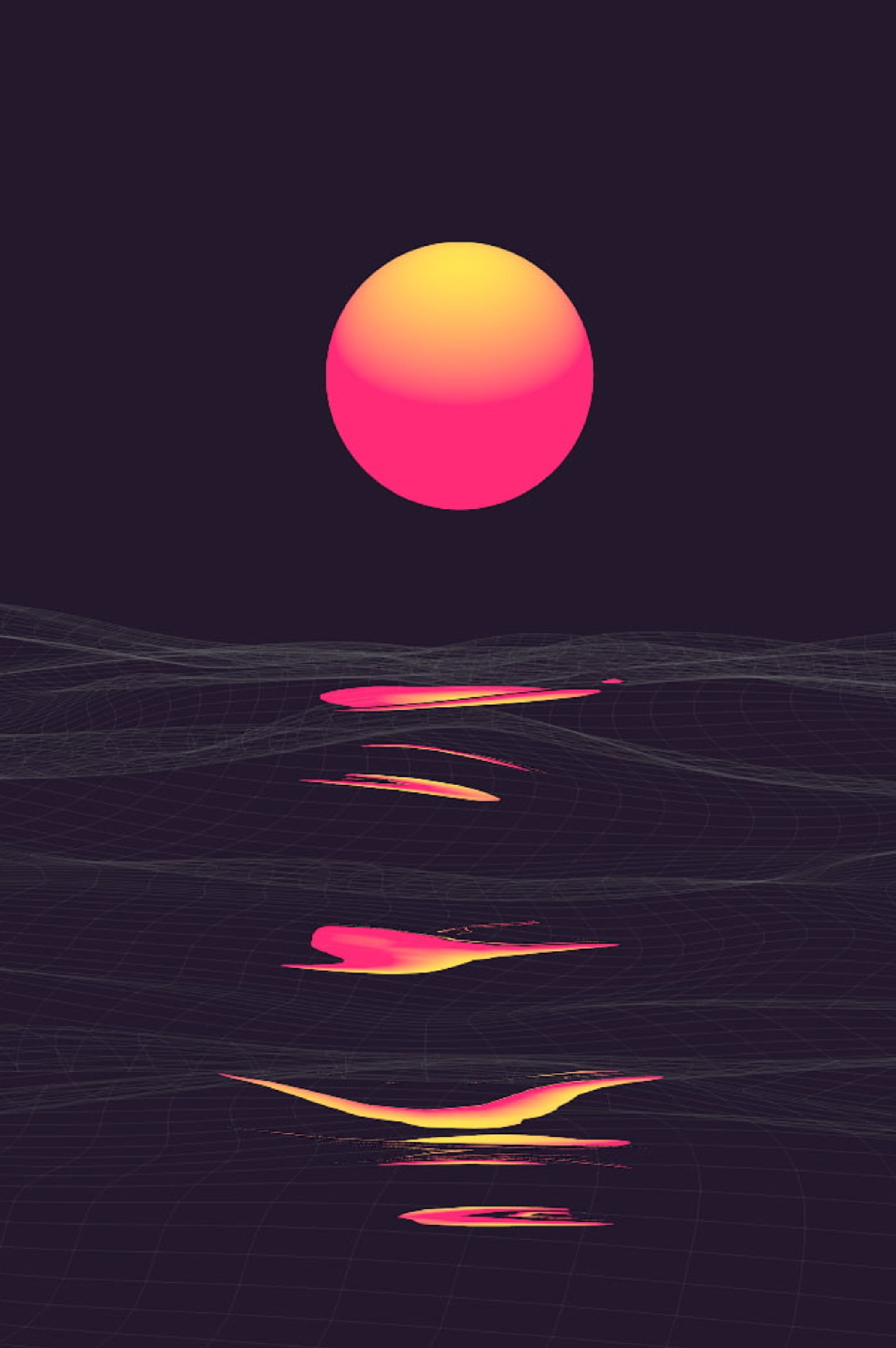 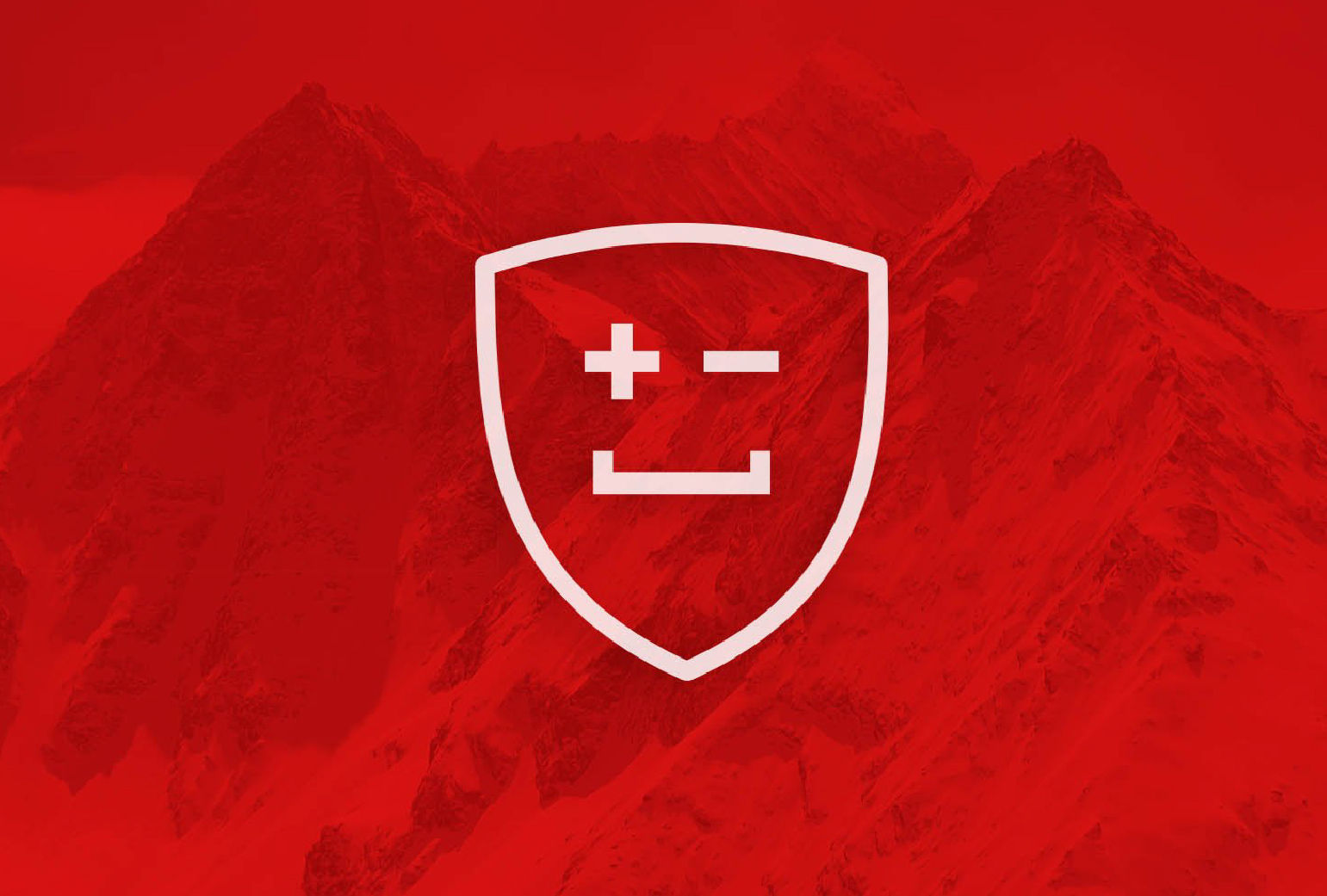 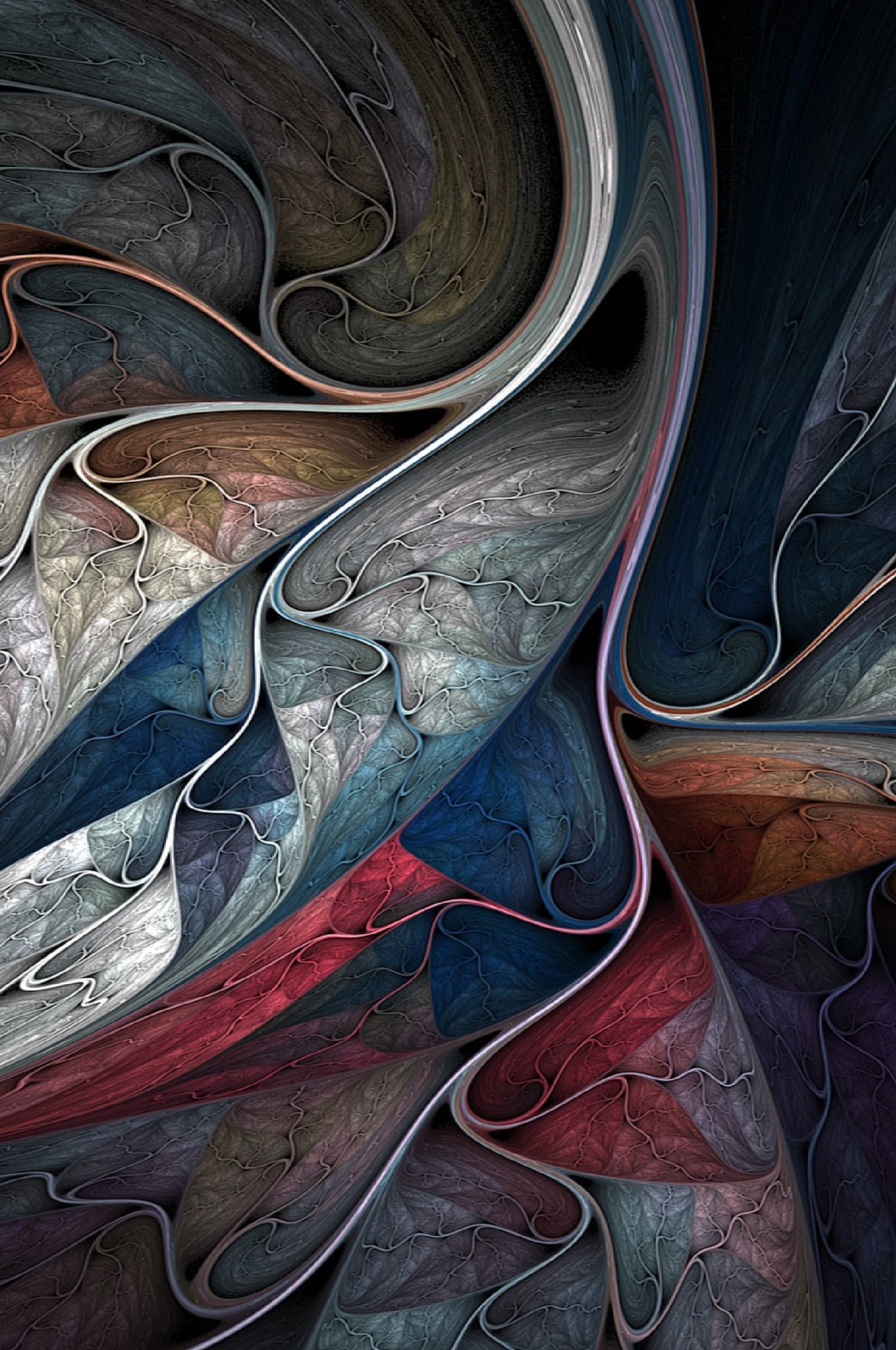 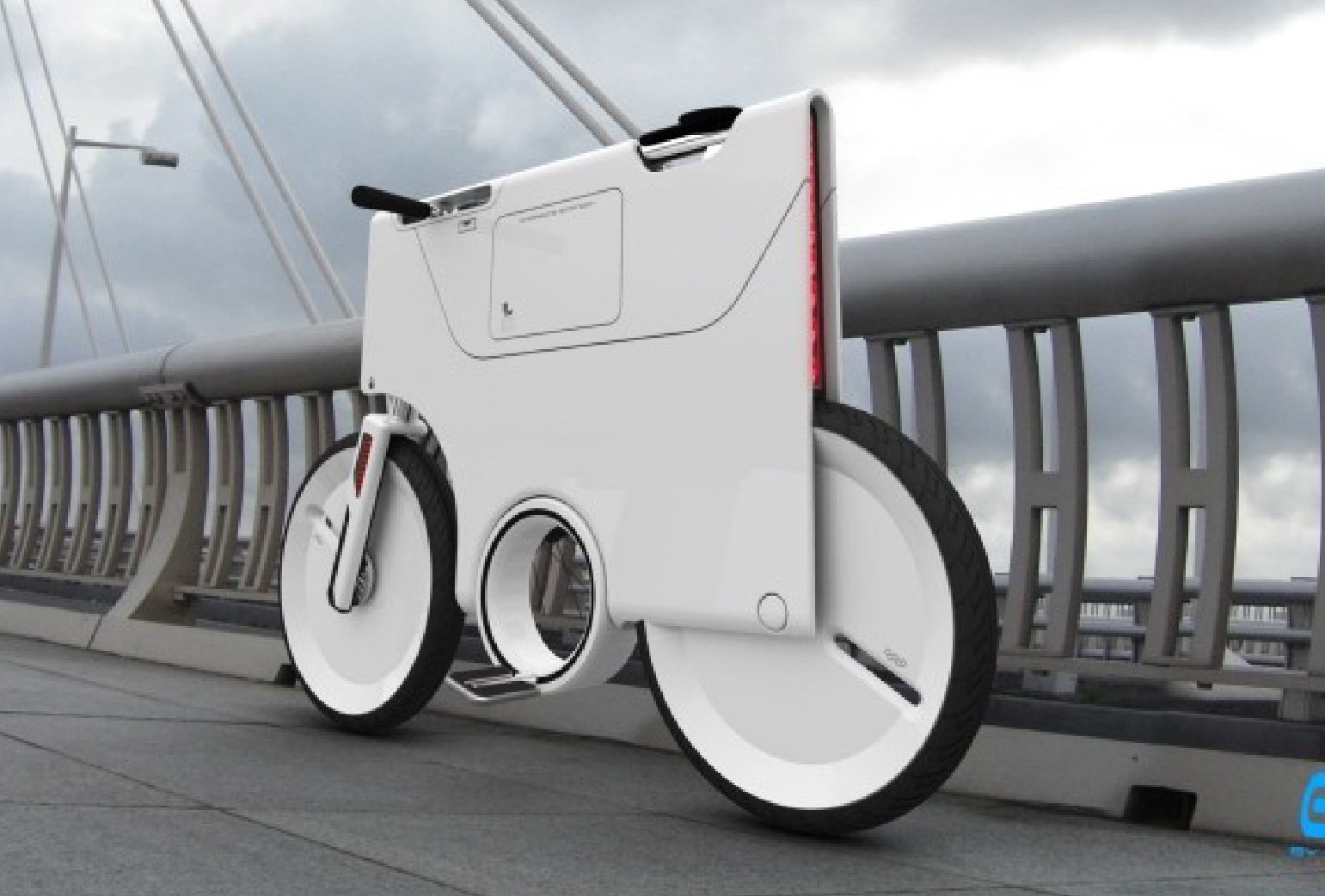 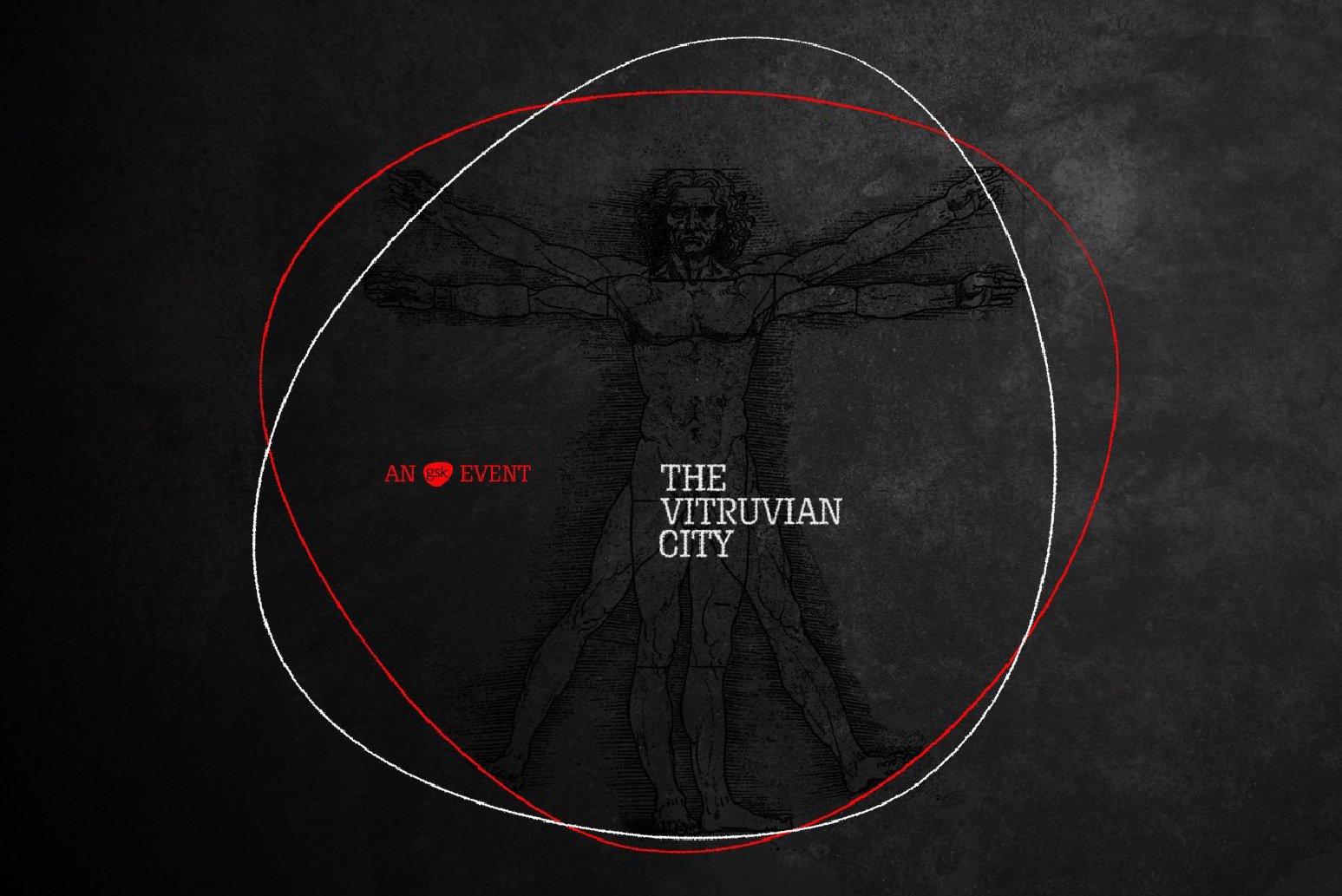 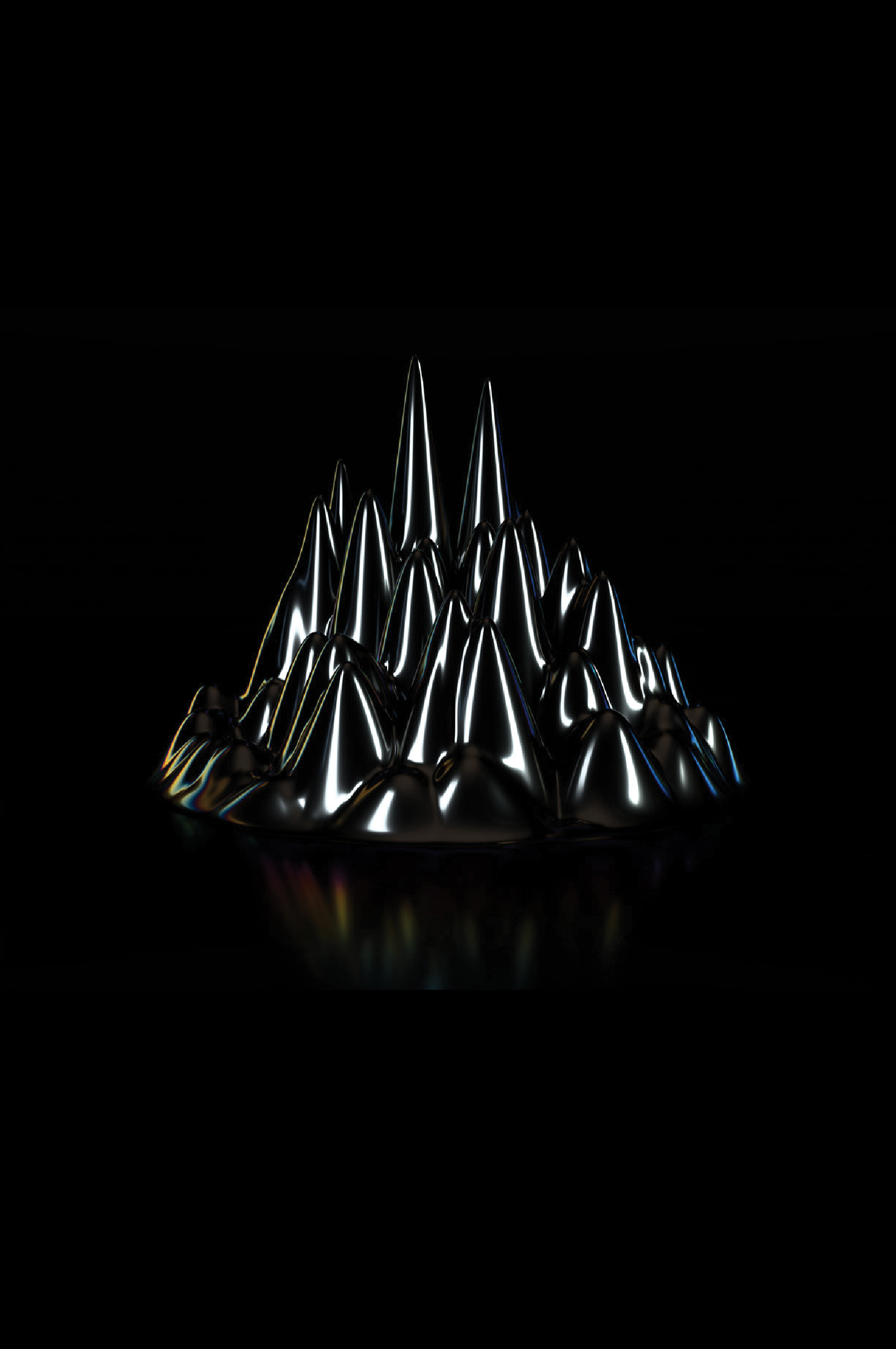 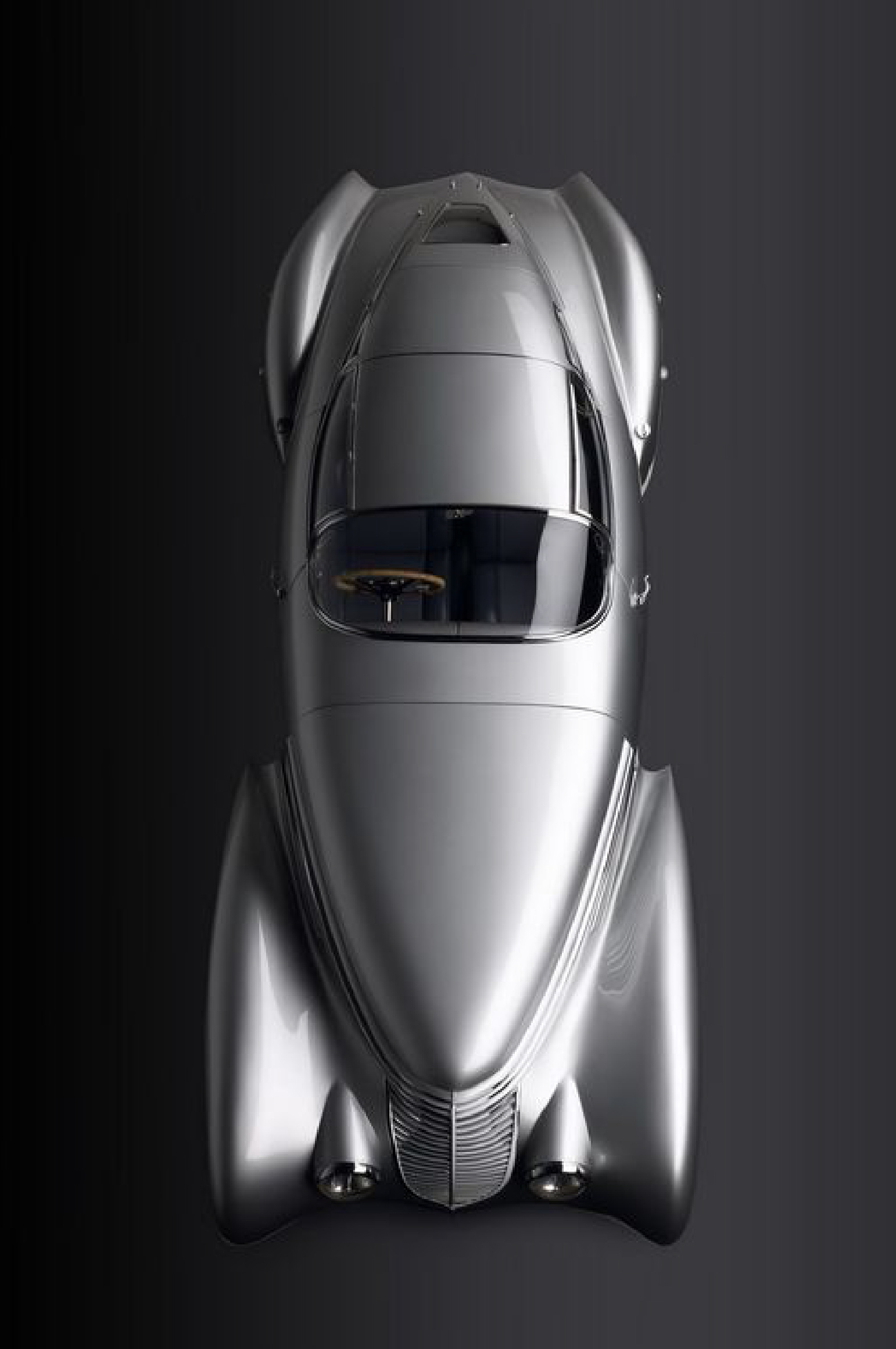 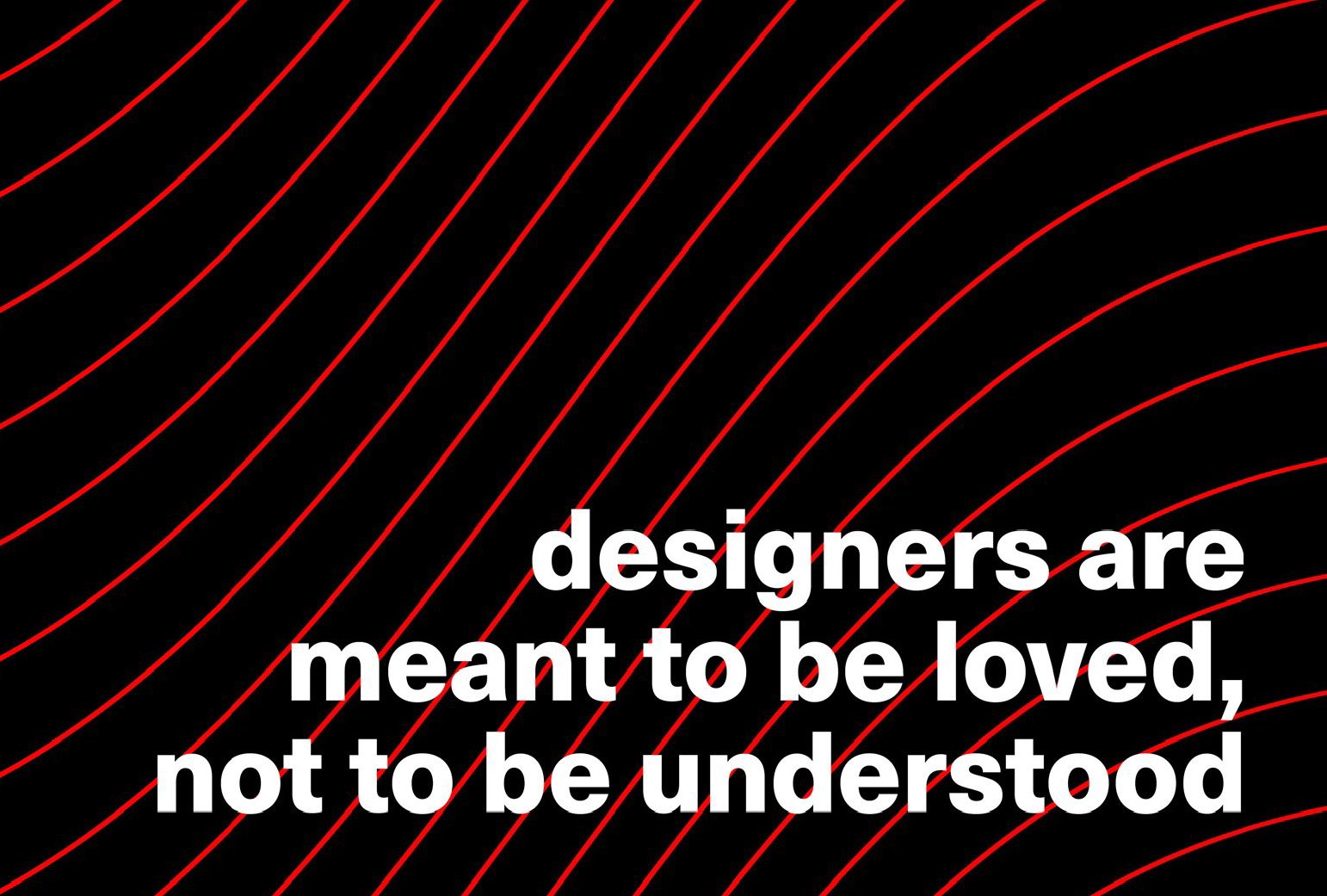 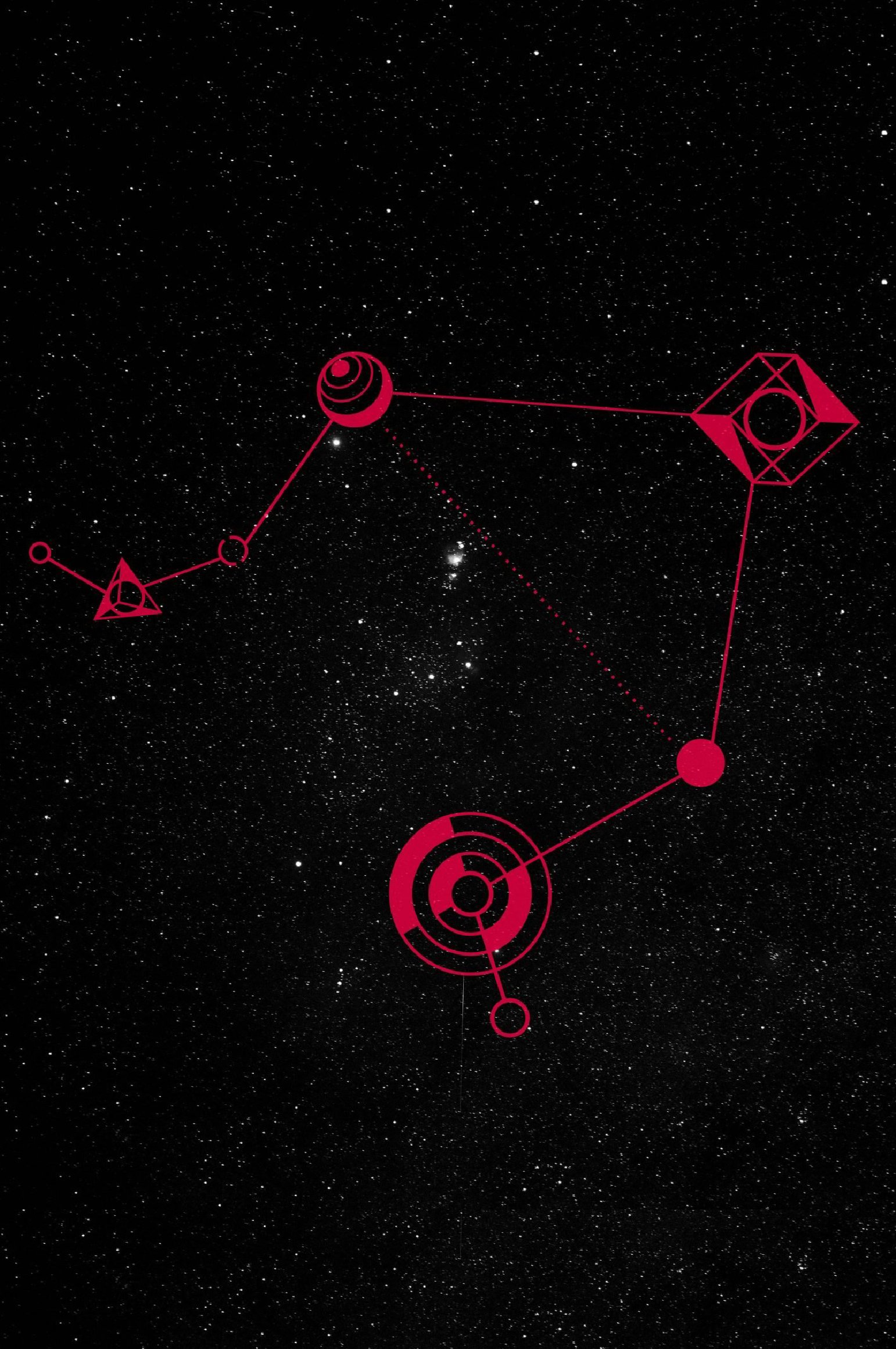 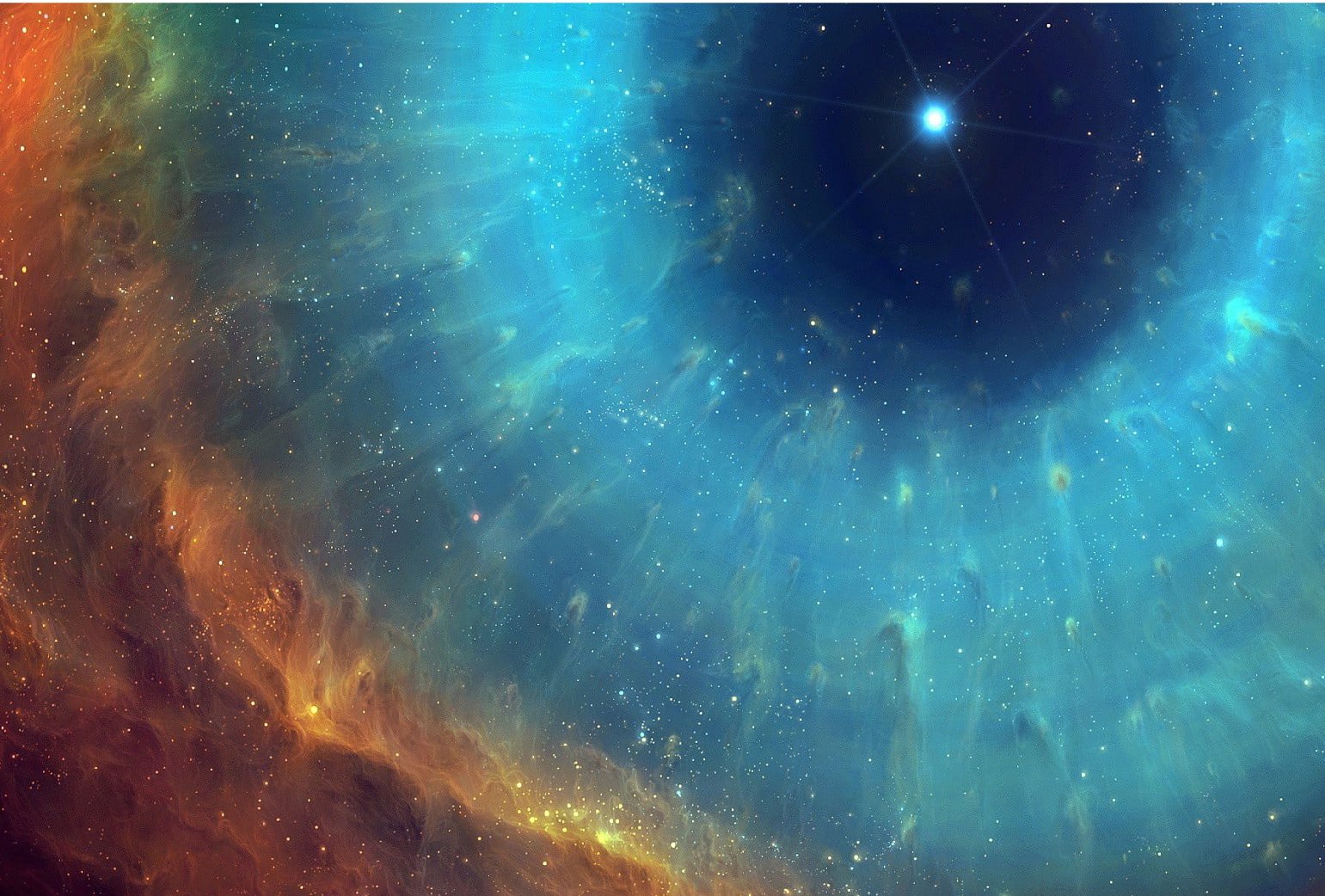 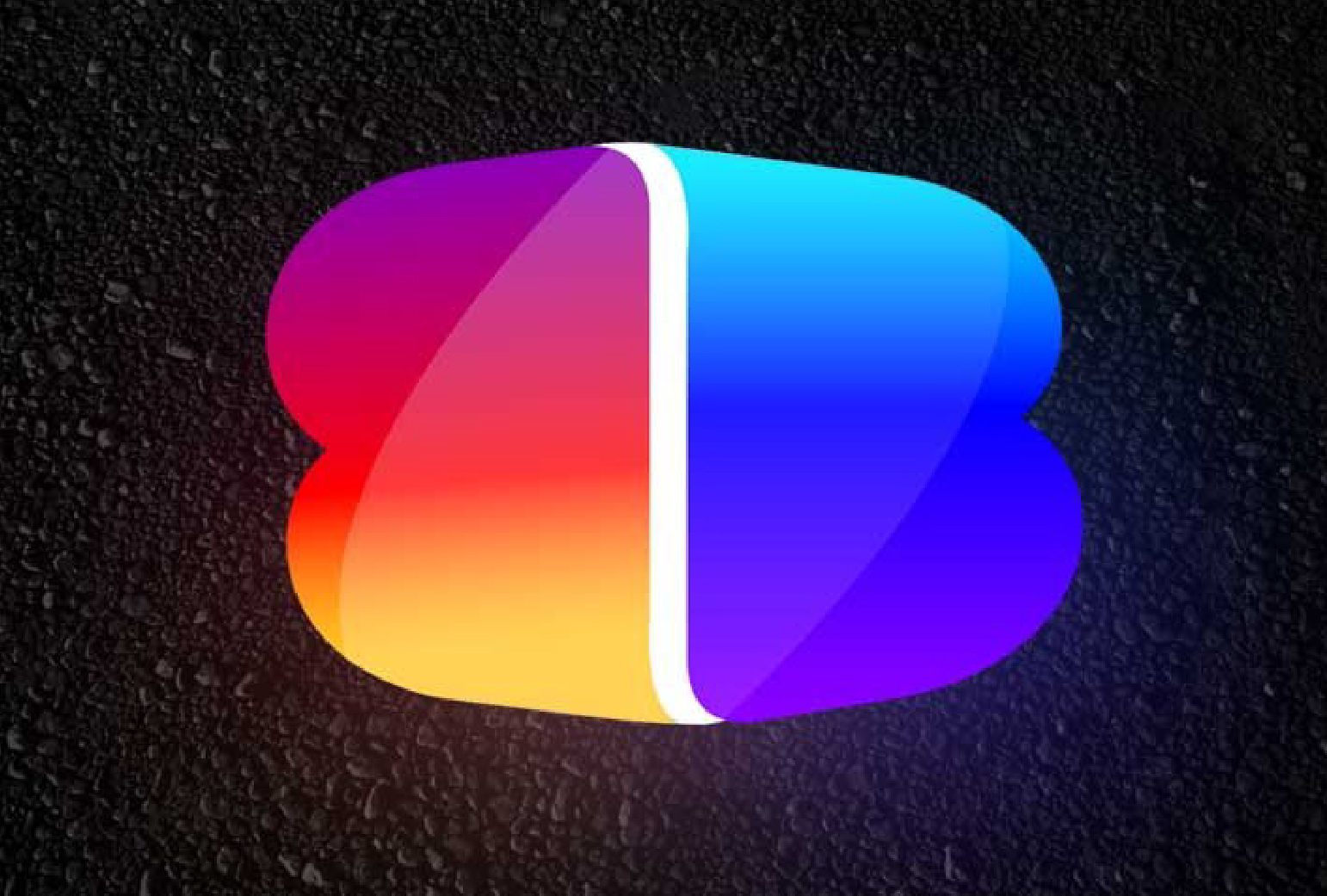 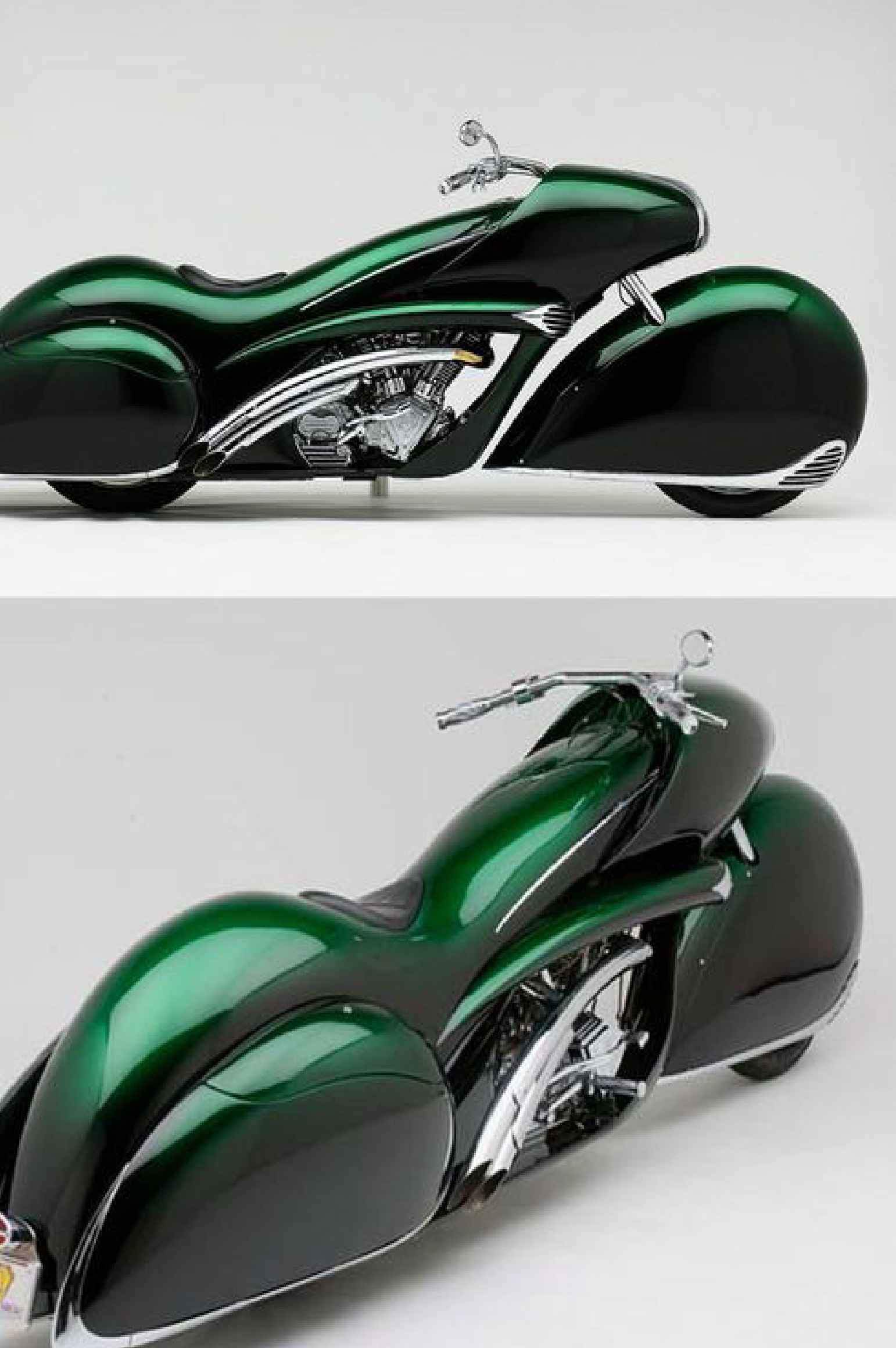 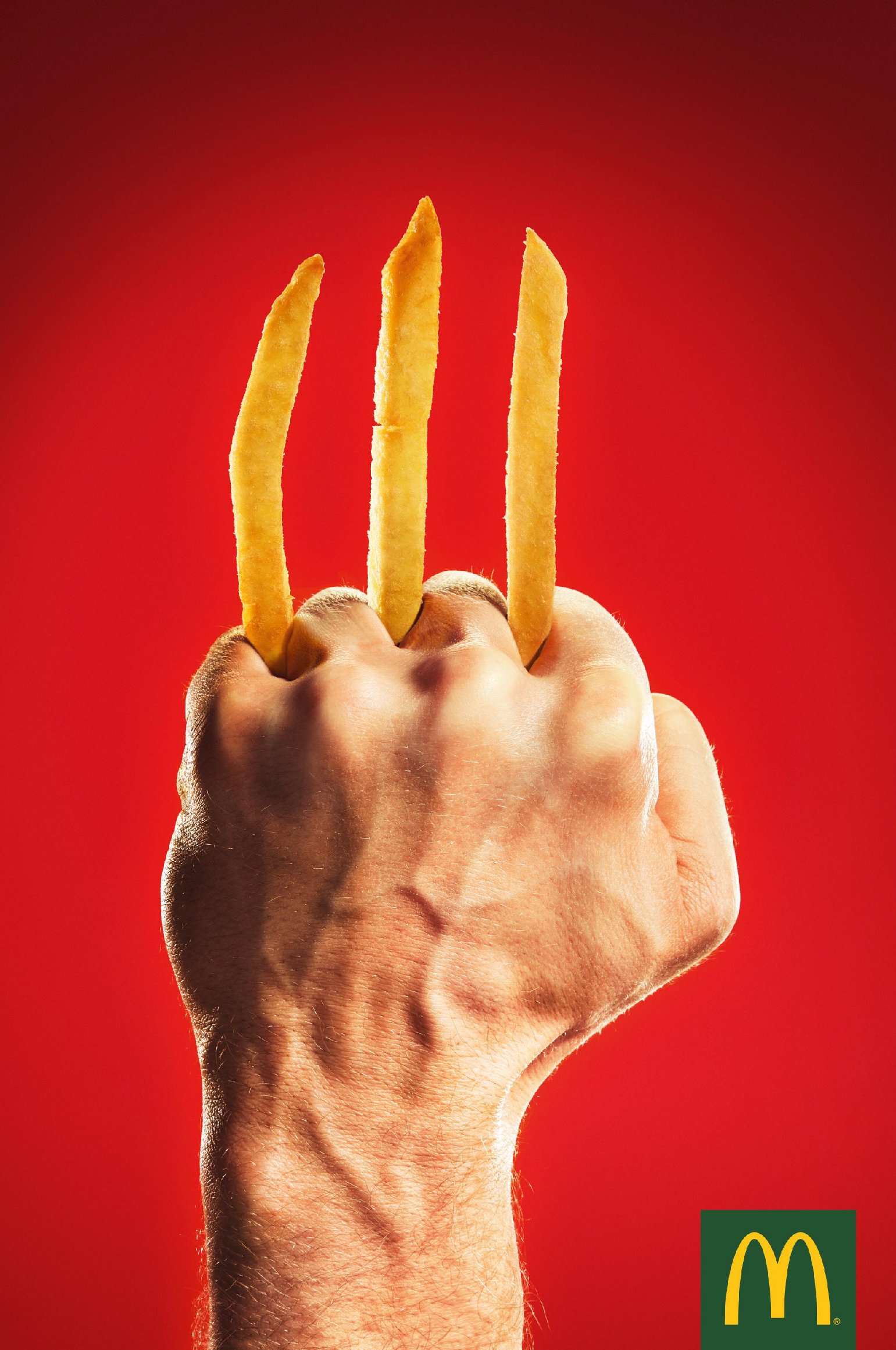 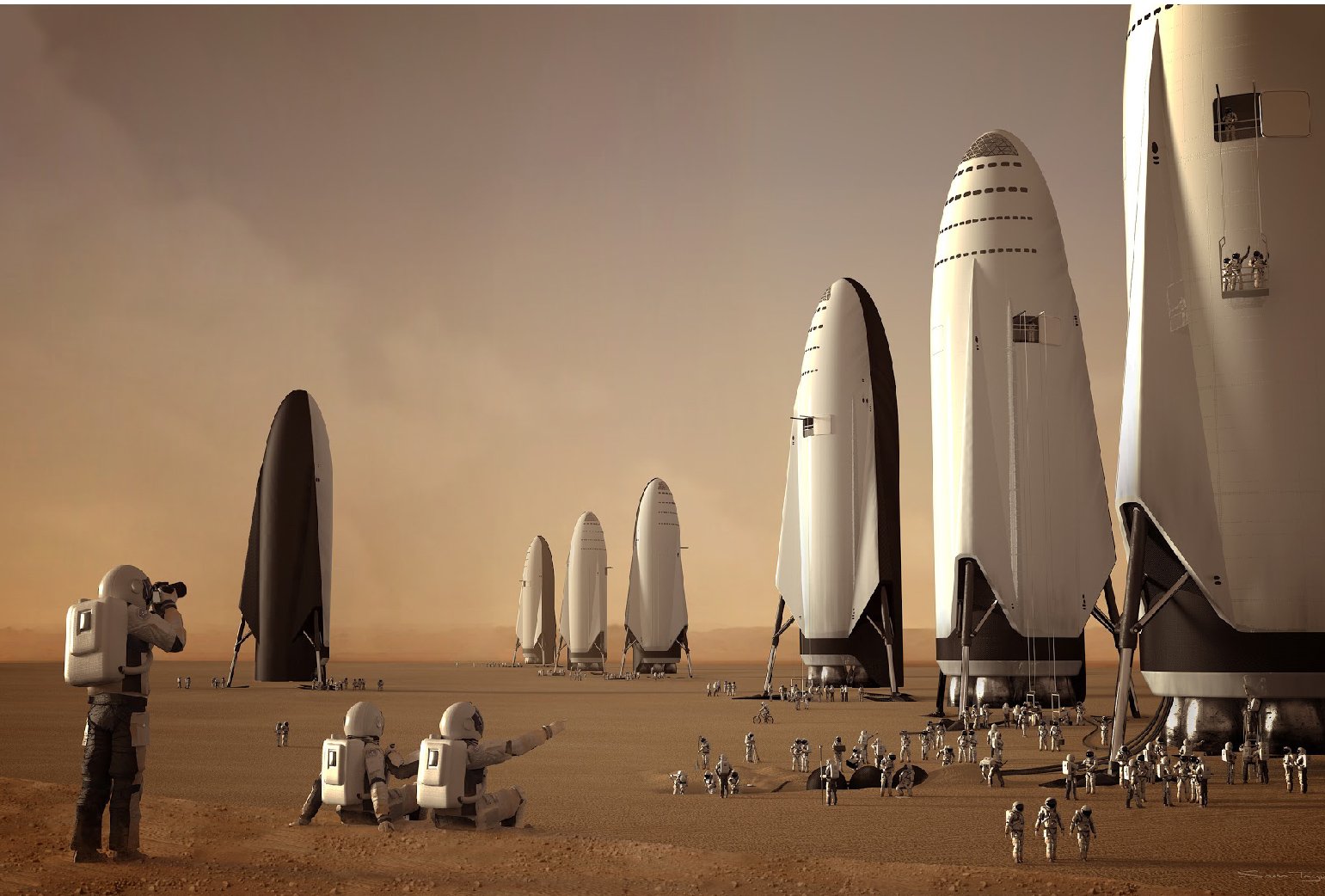 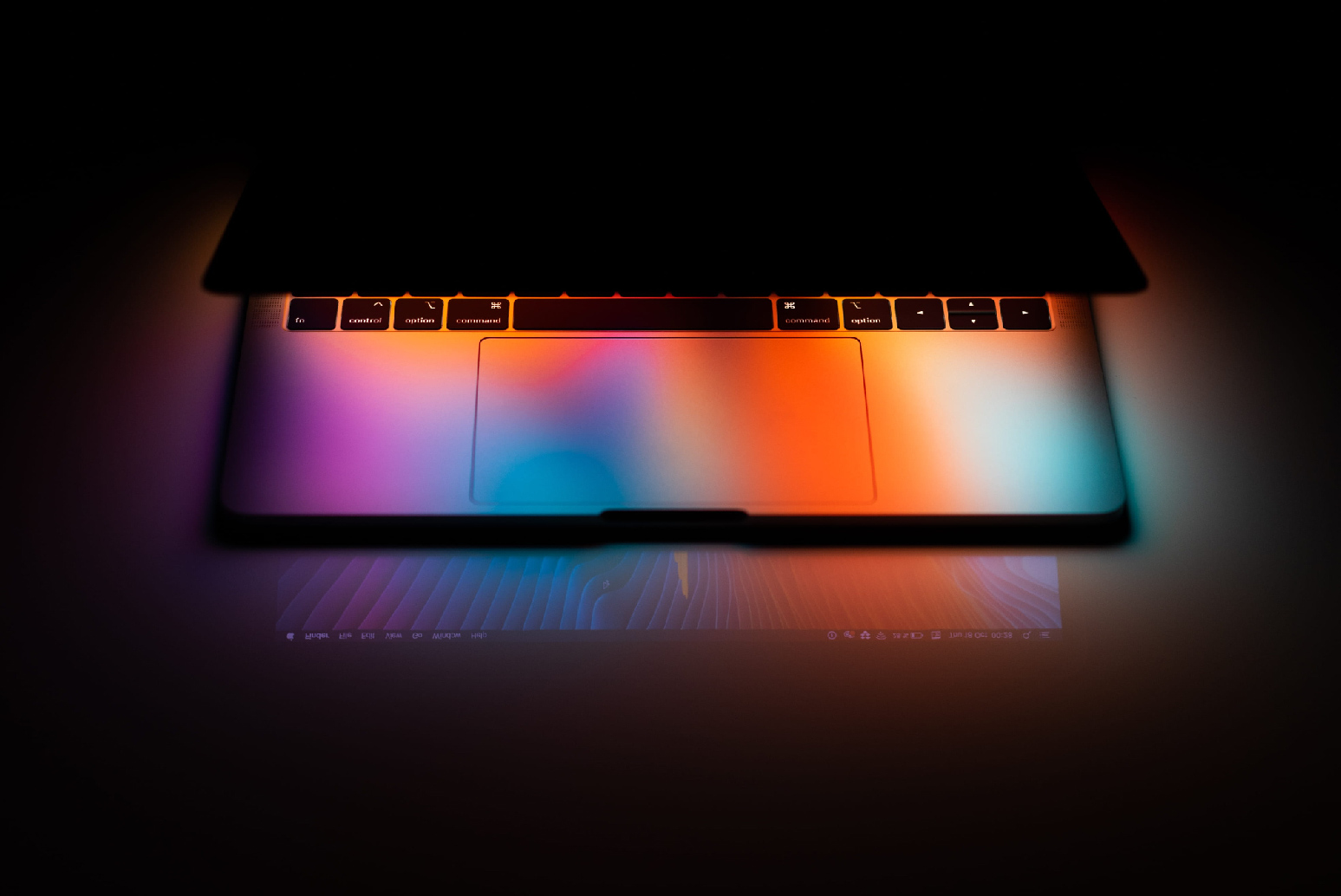 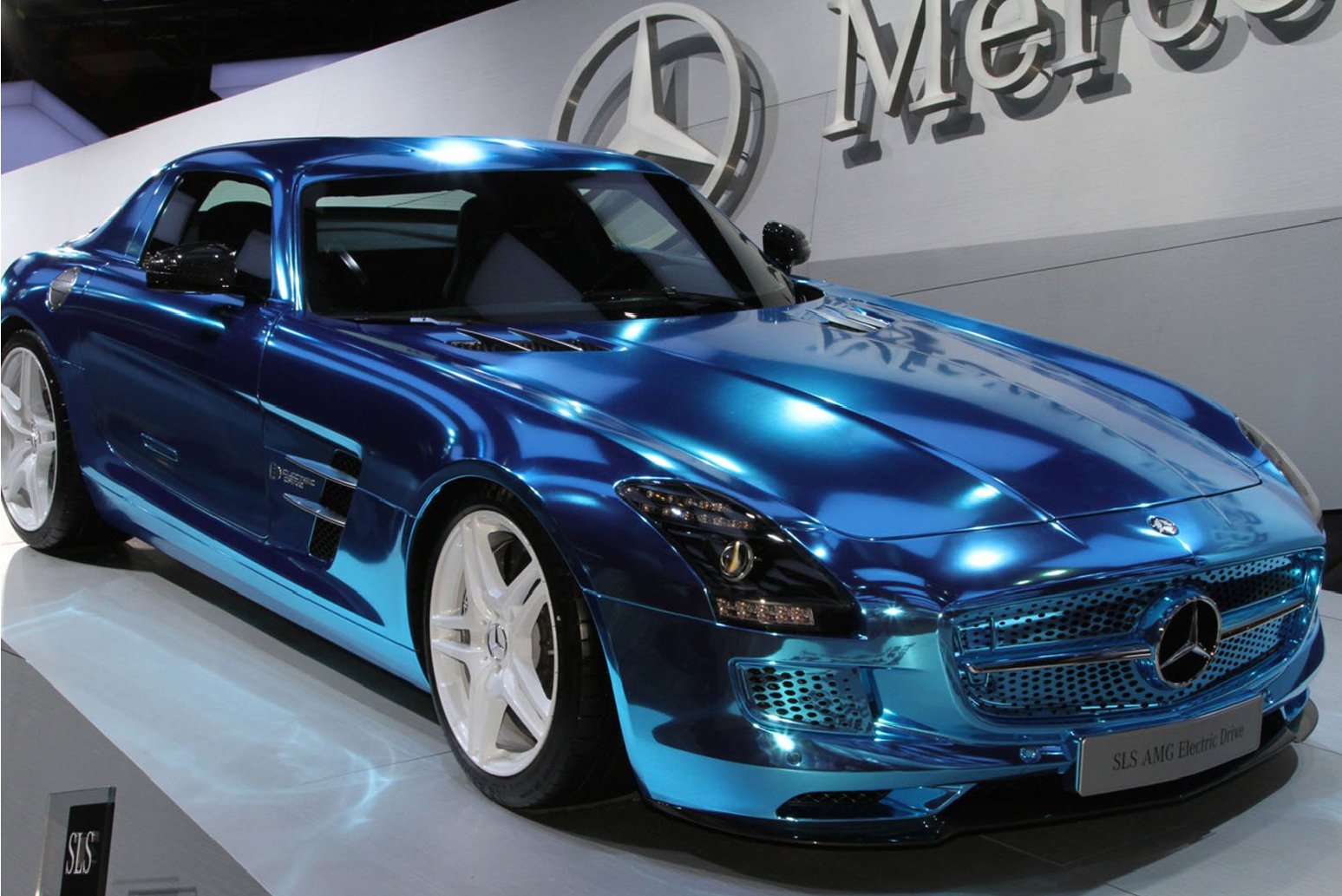 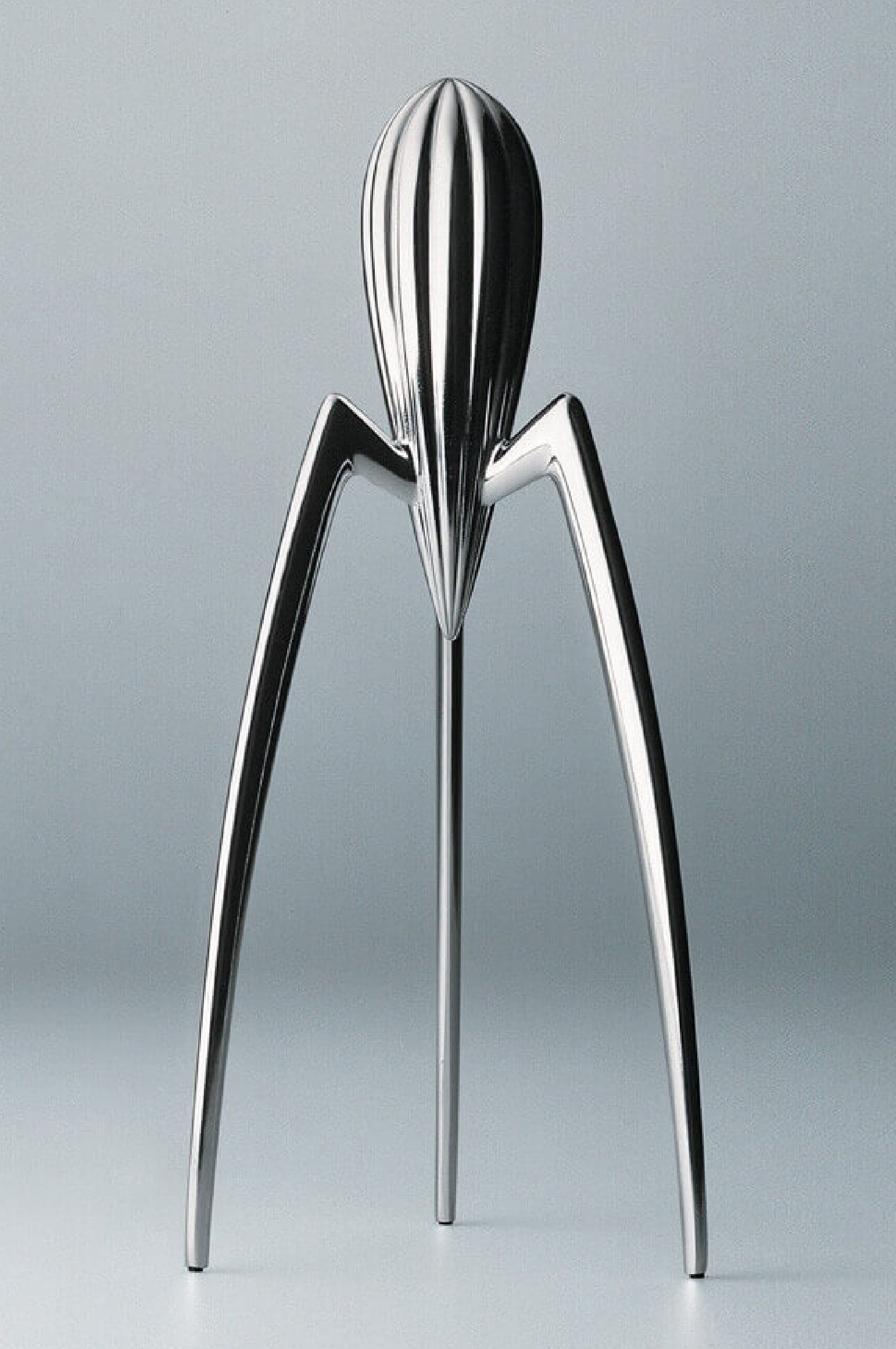 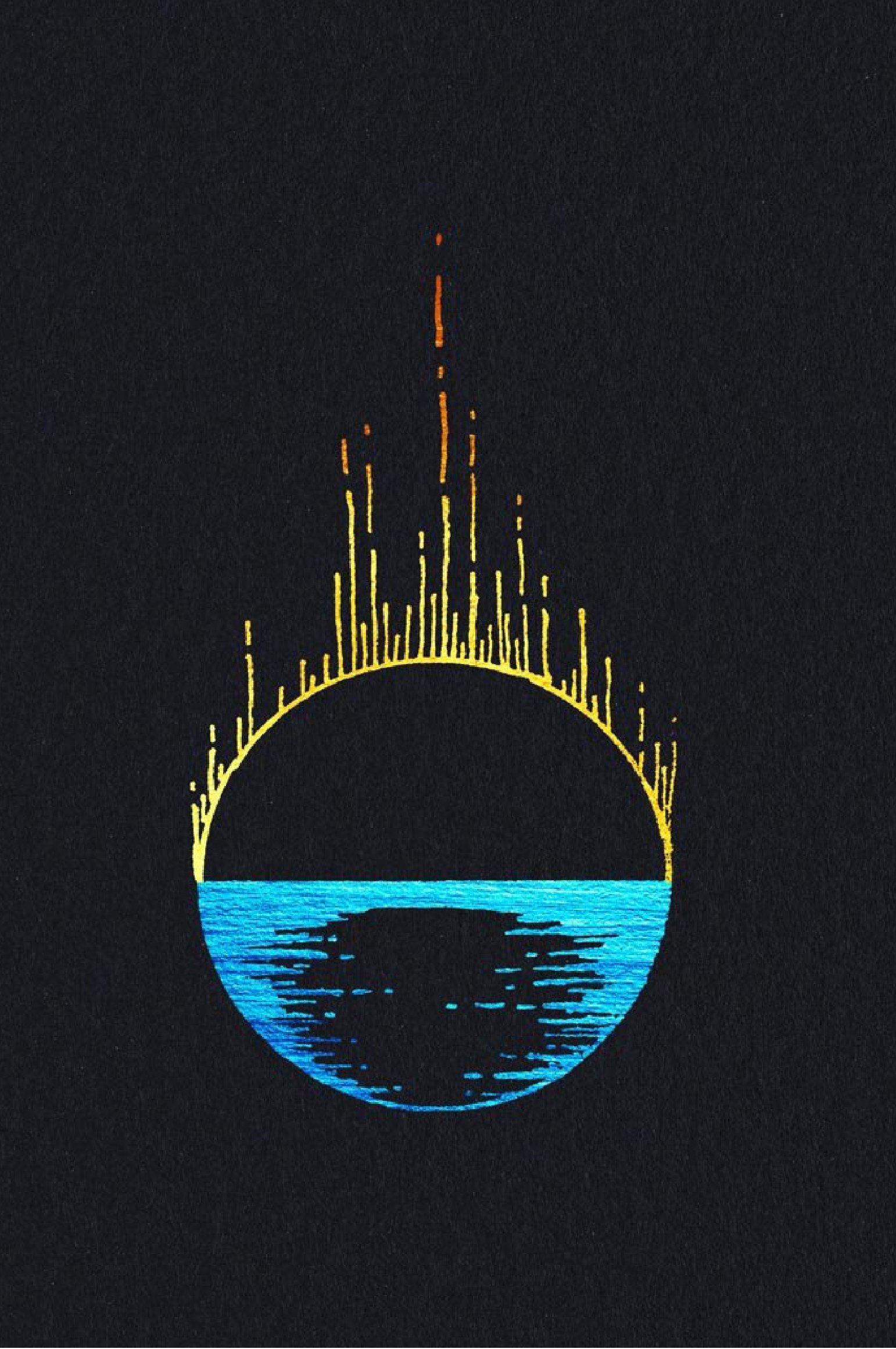 Want to work together?Let's do something amazing.

SEND ME AN EMAIL

Built with ❤️ Made with Semplice